Safi’s workshops teach the art and science of running rapid business experiments — ten principles for designing an innovation operating system illustrated with examples from Apple, Amazon, Best Buy, Google, Harley-Davidson, and the US military, as well as Steve Jobs and James Bond. These include experimenter mindset, zone management, celebrating good fails, the role of sherpas, how to use red teams, and the metrics that separate governance from management, creating freedom to innovate.

Safi is a member of the MG100 group of senior executive coaches. In addition to speaking and leading workshops, Safi works 1-1 with a small number of CEOs as well as leaders of government agencies on leadership, org design, and innovation.

Successful companies that have matured from startup phase to dominating a core business line often struggle to expand beyond that core. Their innovation efforts flounder as the core suffocates or rejects the new, and zombie projects, premature scaling, and innovation theater proliferate. The key to get past these traps is to build a sustainable, integrated system for running business experiments at pace and scale, year after year.

In this full day workshop, based on the principles described in Loonshots and his work with some of the most innovative organizations in the world, Safi describes the purpose, vision, and ten principles that underlie an innovation operating system, using surprising and entertaining examples from Apple, Amazon, Best Buy, Google, Harley-Davidson, Lego, and the US military. Interactive exercises help executive teams internalize the ideas and apply them to real-time problems.

At the end of the session, teams will have selected up to 5 experiments to be pitched to an internal growth board as well as learned the most important elements of an innovation operating system. These include the financial and strategic rationale; how to source and curate the pipeline; two-track (zone) management; leadership team roles; pretotyping (ultra-fast, inexpensive experiments); when to spin-out vs spin-in; system vs. outcome mindset; product vs. strategy innovation; red team – blue team exercises; the importance of celebrating good fails; the purpose and function of innovation sherpas; and the metrics that help separate governance from management. 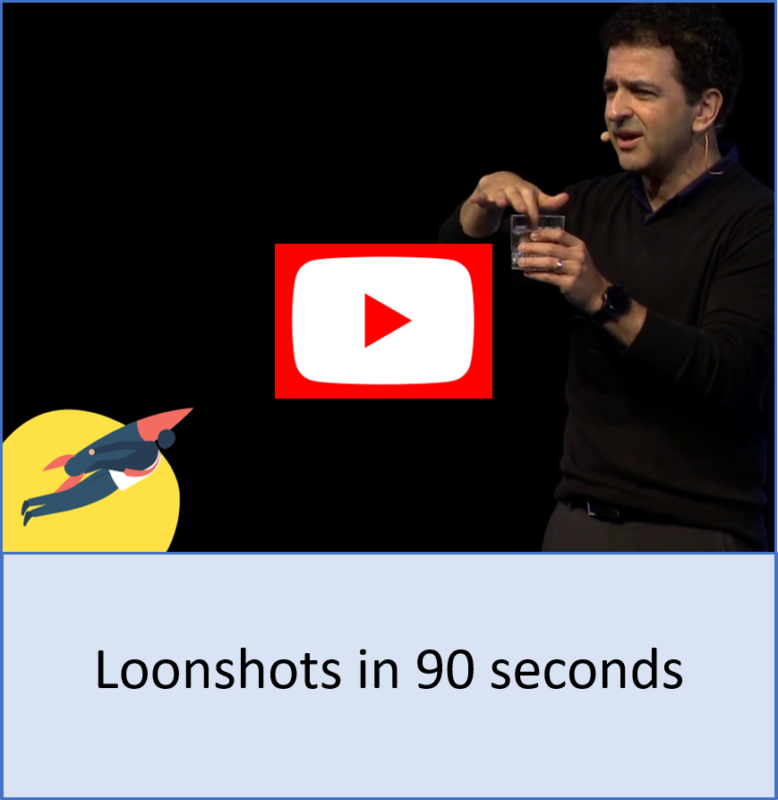 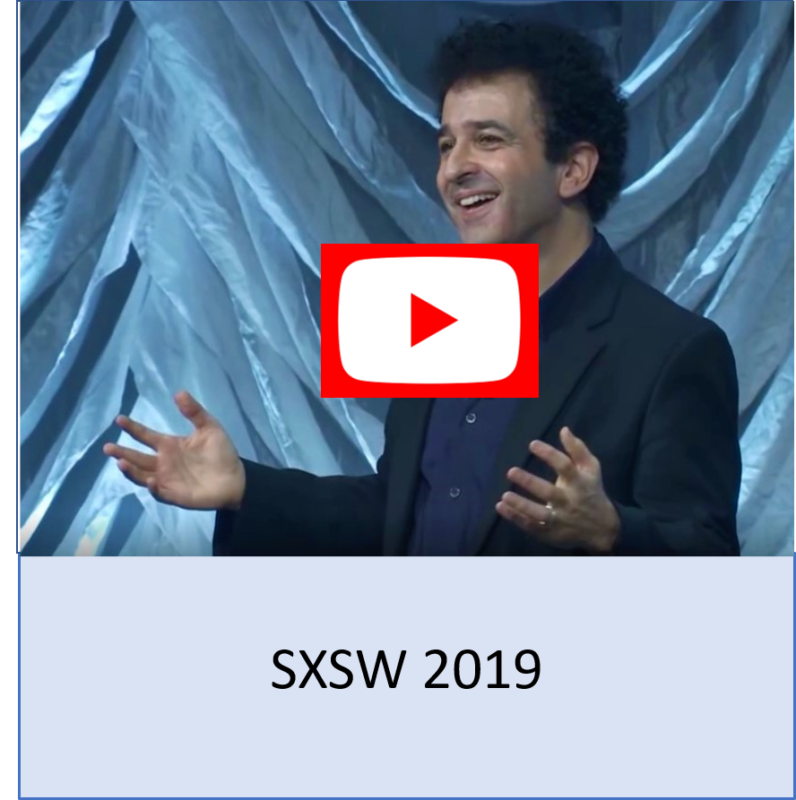 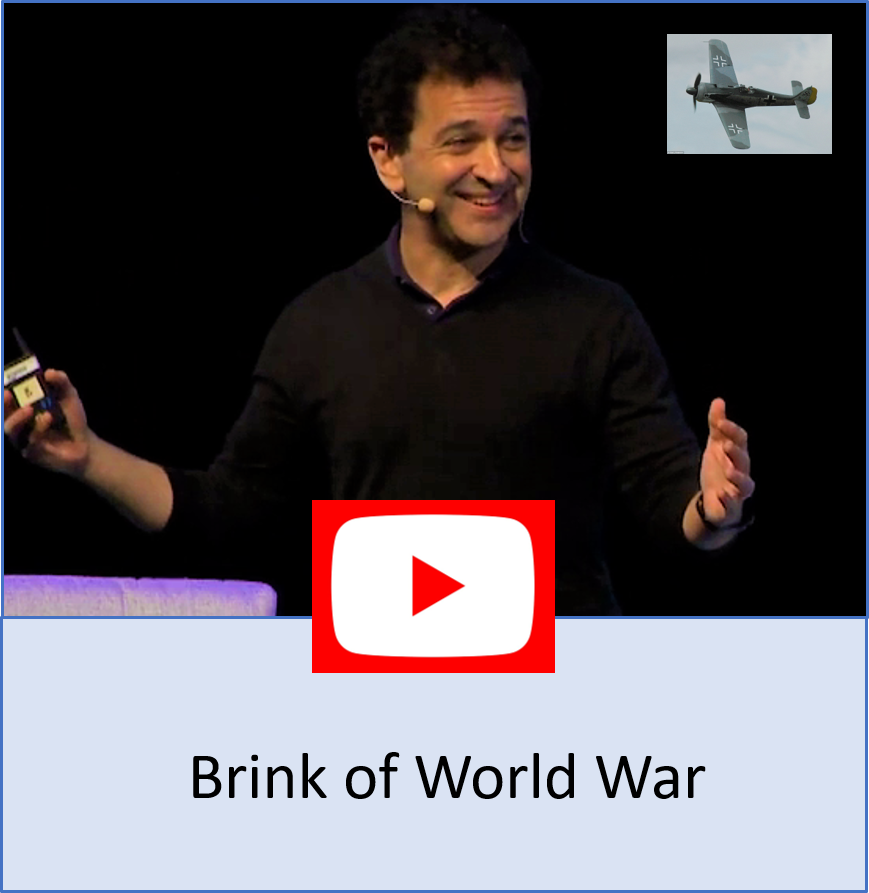 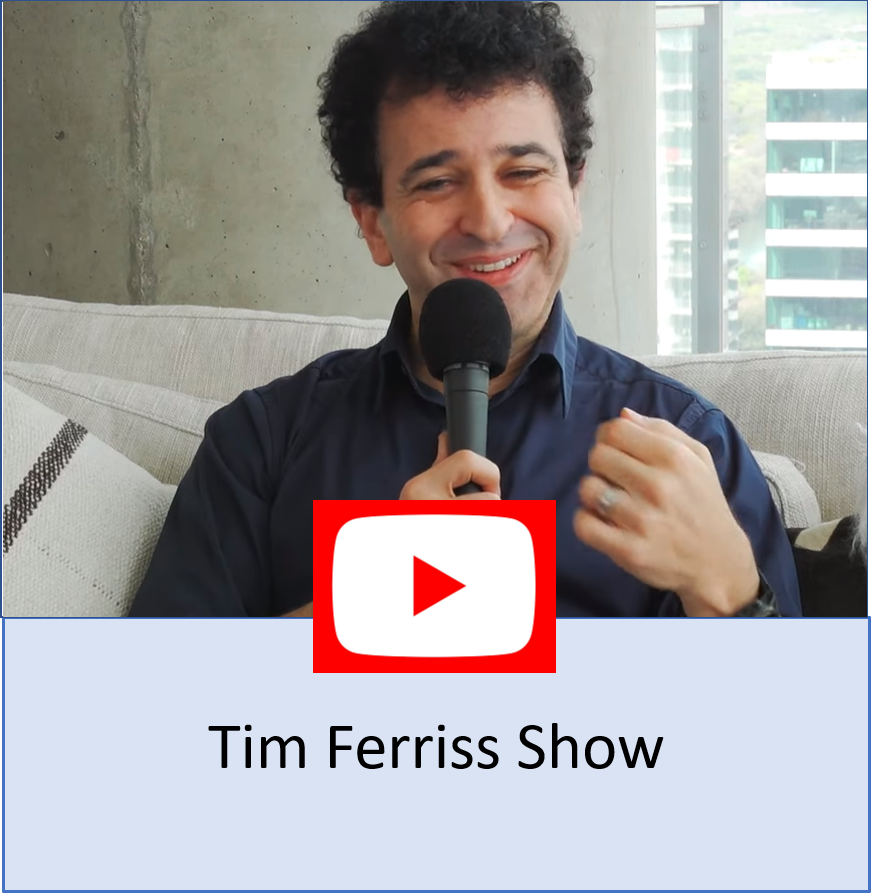 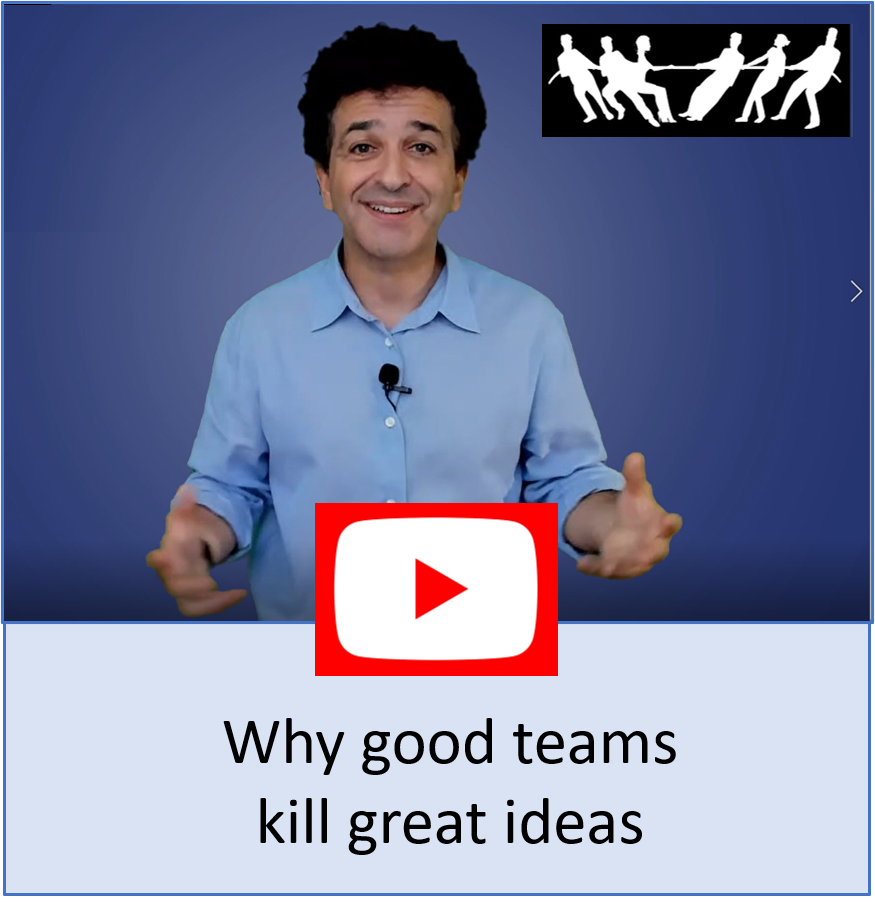 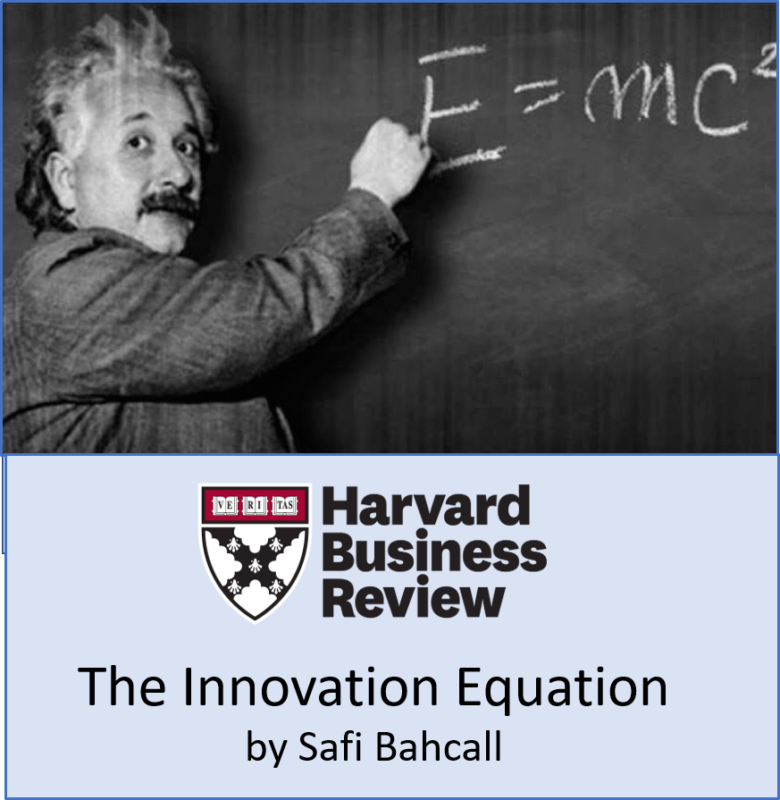 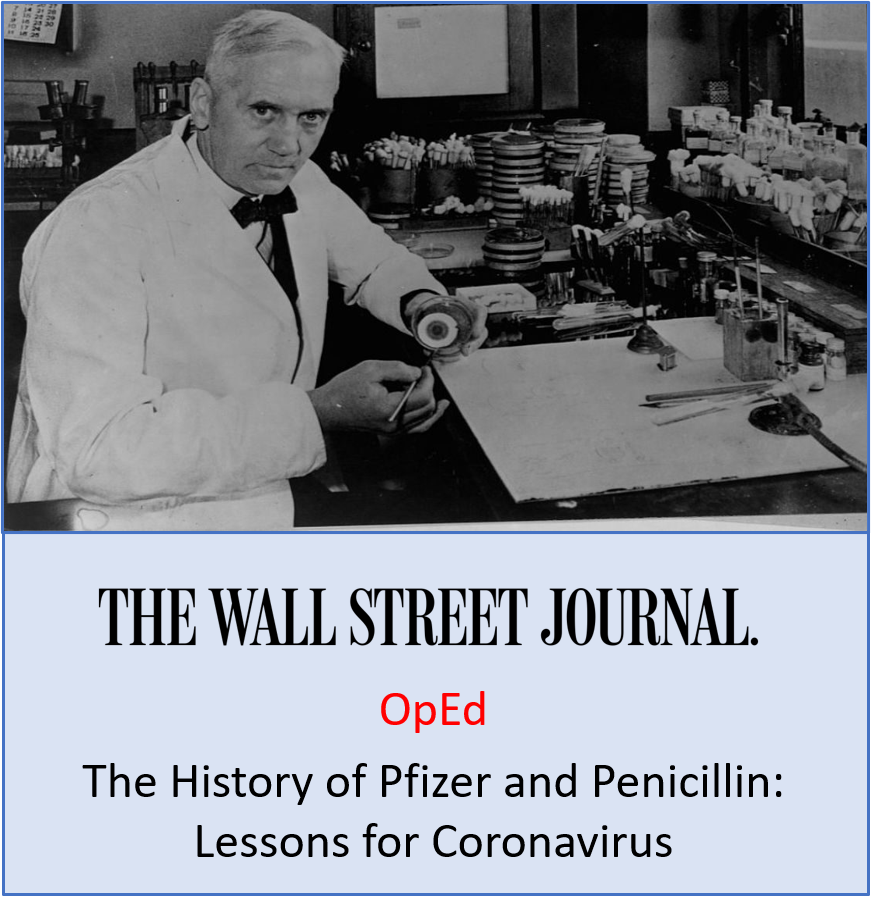 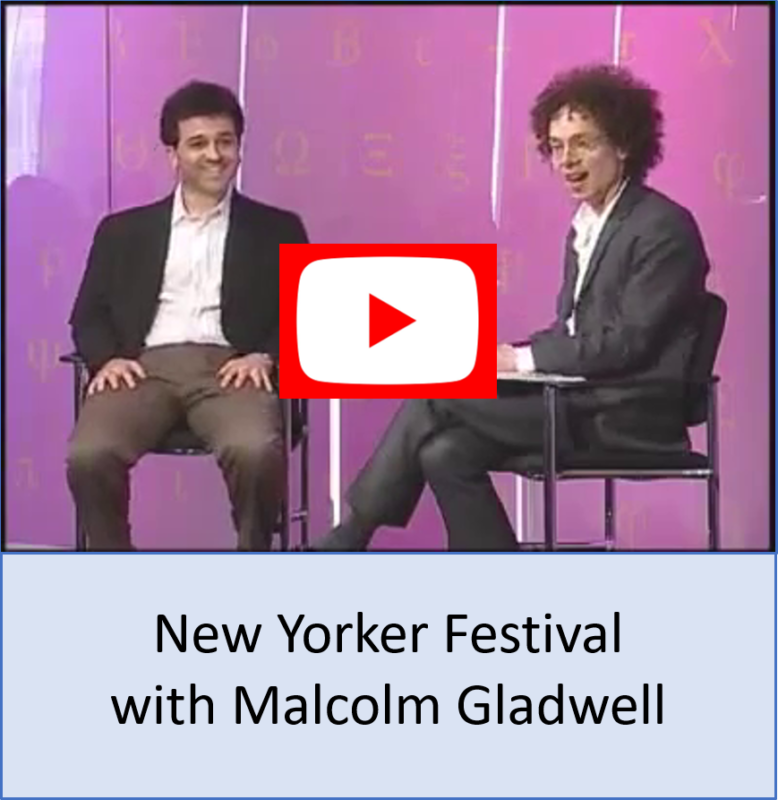 Safi is a former public-company CEO, physicist, award-winning entrepreneur, author of the international bestseller Loonshots, and widely regarded speaker and advisor on innovation and strategy.

Loonshots: How to Nurture the Crazy Ideas that Win Wars, Cure Diseases, and Transform Industries – which combines physics, business, and history – has been translated into 18 languages and was the #1 most recommended book of the year in Bloomberg’s annual survey of CEOs and entrepreneurs. Loonshots was selected as a best business book of the year by Amazon, Bloomberg, Financial Times, Forbes, Inc., Newsweek, Strategy + Business, Tech Crunch, the Washington Post, and many others; and has been recommended by Bill Gates, Daniel Kahneman, Malcolm Gladwell, Tim Ferriss, Gen. (ret) Stanley McChrystal, and more.

Testimonials from his keynotes at Fortune 500 companies include: “One of the best keynote speeches I have ever heard”; “The positive feedback we have received has been overwhelming”; “The best content, best delivered of all the sessions – the only one where totally immersed engagement was the default rather than something that took effort.”

What is the one trait shared by the most innovative large organizations? How does this trait represent an evolution in the life cycle of an organization? Drawing on the science of phase transitions, and using stories that range from the hunt for U-boats in WWII to the search for new cancer drugs, Safi shows why teams, companies, or any group with a mission will suddenly change from embracing wild new ideas to rigidly rejecting them as they grow — and how the most innovative organizations counter that trend to survive and thrive in disruptive times. Hear fresh insights from this new kind of science and learn three techniques that creatives, leaders, and visionaries can use to liberate the ideas trapped inside small and large companies everywhere.

2—(Keynote) Strategy in Times of Crisis

Learn how Amazon beat Google, how one mall succeeded while all others went bankrupt, and how the music industry escaped death. See how these examples illustrate three principles — a strategic checklist for choosing new markets and initiatives wisely in times of rapid change: how to spot new opportunities, exploit hidden advantages, and resolve the most common mistake in launching new businesses. Learn the story behind the four letters Safi has taped to his office wall: how the worst drug in history became a life-saving medicine, and what that means for leadership in times of crisis.

Companies rarely fail to innovate due to a lack of ideas. Creating an innovation lab and applying lean and agile methods are commonplace. Companies most frequently fail in adoption: in bridging the divide between artists + soldiers. Learn three initiatives — changes to structure rather than culture — that the 21st century CXO can introduce to solve this problem. (1) Fixing measurement: how using a carefully designed innovation matrix can help align Board, executive team, and employees, as well as encourage intelligent risk-taking. (2) Fixing balance: how a specialist group of program champions, with the right reporting structure and skillset, can reduce politics and resolve problems in the middle layers, freeing the leadership team to lead rather than referee. (3) Nurturing experiments: why business plan competitions and focus groups kill innovation, and what you should do instead.

Safi is a member of the MG100 group of senior executive coaches. He works 1-1 with a small number of CEOs of pre-IPO and post-IPO hypergrowth companies, as well as leaders of government agencies, on leadership, org design, and innovation. Contact: speaking@bahcall.com or reach Safi on linkedin.