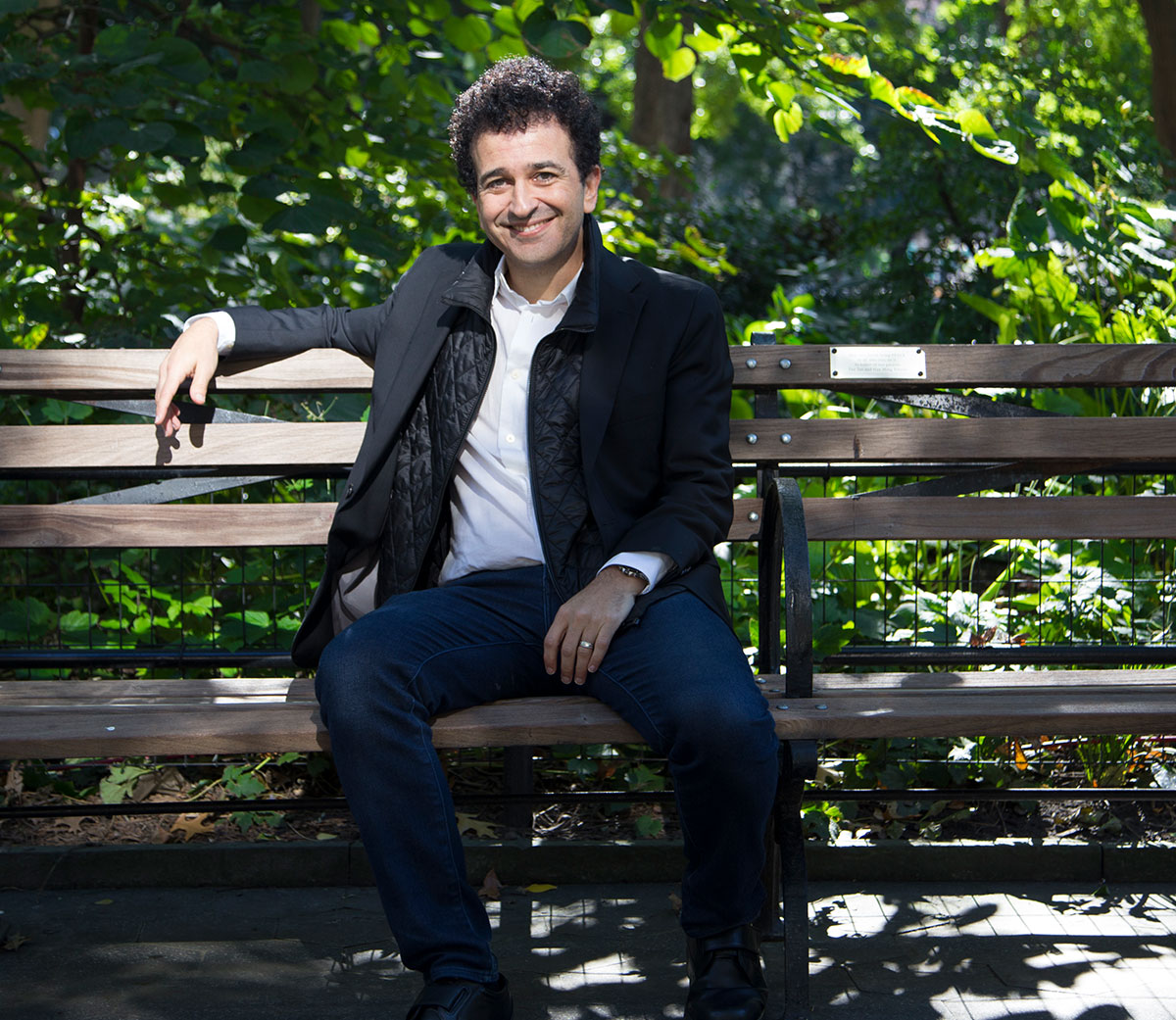 Worked with President Obama’s council of science advisors (PCAST) on the future of national research.

Safi is a second-generation physicist, a biotech entrepreneur, and former public-company CEO.

After working for three years as a consultant for McKinsey, Safi co-founded a biotechnology company developing new drugs for cancer. He led its IPO and served as its CEO for 13 years.

In 2008, he was named E&Y New England Biotechnology Entrepreneur of the Year. In 2011, he worked with President Obama’s council of science advisors (PCAST) on the future of national research.

Loonshots, Safi’s first book, has been translated into 21 languages and was selected as a best business book of the year by Amazon, Bloomberg, Financial Times, Forbes, Inc., the Washington Post and more. It was the #1 most recommended book of the year in Bloomberg’s annual survey of CEOs, and has been recommended by Bill Gates, Daniel Kahneman, Malcolm Gladwell, Tim Ferriss, Gen. Stanley McChrystal, and more.

Safi advises CEOs and leadership teams on strategy and innovation, and has delivered keynote presentations at industry conferences, investor events, leadership retreats, medical meetings, and leading academic institutions around the world. He lives with his wife and two children in Washington, DC.

Wasps and their piercing penises https://t.co/Cv5glKmfKH

Exercise not-quite-loonshot “VILPA is like HIIT — high-intensity intermittent training — but for the lazy and the… https://t.co/owOLRVjh7L 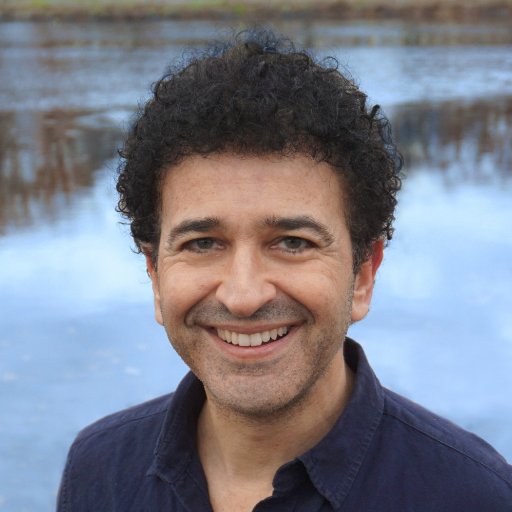