Pawn in their Game

Halfway through Part I, a 22-year-old Dylan, hair closely cropped, blinking fast, emerges in front of a podium on the steps of the Lincoln Memorial. It was August 28, 1963 – the March on Washington. 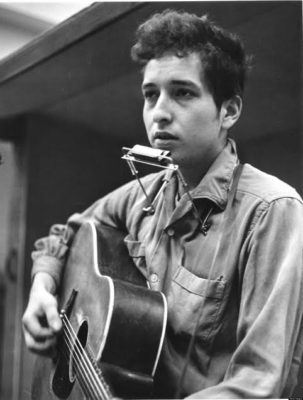 Medgar Evers was a civil rights activist murdered in Mississippi on June 12, 1963. The murder is bigger than the murderer, Dylan says. It’s the system that needs to change.

History may not repeat but let’s hope it does more than rhyme.

Here’s how the song ends:

That same month, the singer Nina Simone heard about Evers’ murder and in one hour wrote Mississippi Goddam. One year later she played it at Carnegie Hall.

If you are a Nina Simone fan – and I am – for that story and much more, check out What Ever Happened to Nina Simone?

When Ella Fitzgerald couldn’t get booked by clubs and TV because she was black, Marilyn Monroe offered to come to a nightclub every night and sit in the front row if they let Ella sing.

For that story and more, in children’s book form, get Ella, Queen of Jazz by Helen Hancocks. 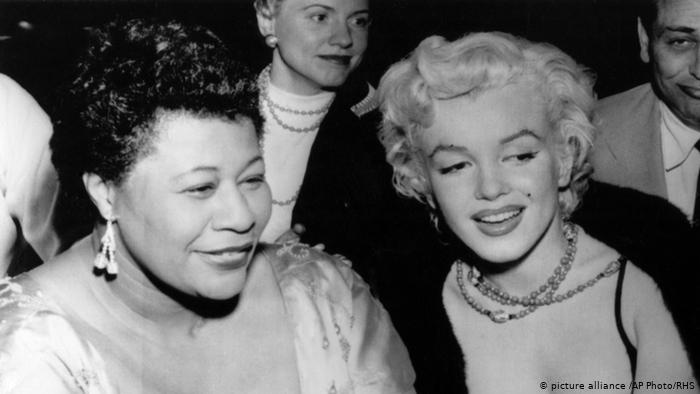